We know the power of video games when it comes to teaching, entertaining, engaging and transmitting information. That is why we have developed a robust mobile and web platform for video game development that allows anyone without a server and without technical knowledge (No-code platform) to create, customize and publish video games (advergames) on the App Store, Google Play and mobile web in less than a week. Advergames are video games designed to promote products or services by offering players a reward and allowing data to be collected.

The purpose of Gameit is to offer a digital marketing tool based on advergames, where each game represents an advertising campaign which generates leads by building customer loyalty with reward systems and provides analytics and databases in real time. The results have shown a high brand visibility time, where players spend an average of 68 minutes in each campaign every 3 days compared to one minute of visibility in social media posts.

Gameit is used by companies that want to promote their services or products through the use of advergames at low cost (90% cheaper than developing a video game from scratch), so that their current or potential customers have access to promotions, contests and discounts in a fun way. The advergames that Gameit offers can be used in online and offline mode as well as in public and private events.

If you want to know more about Gameit, visit our website www.gameitengine.com 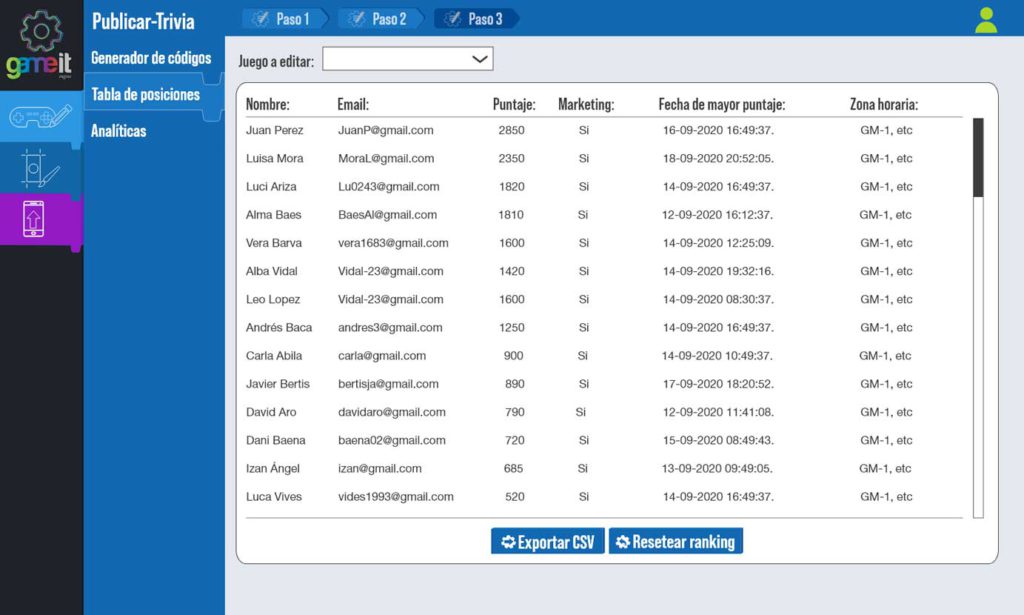 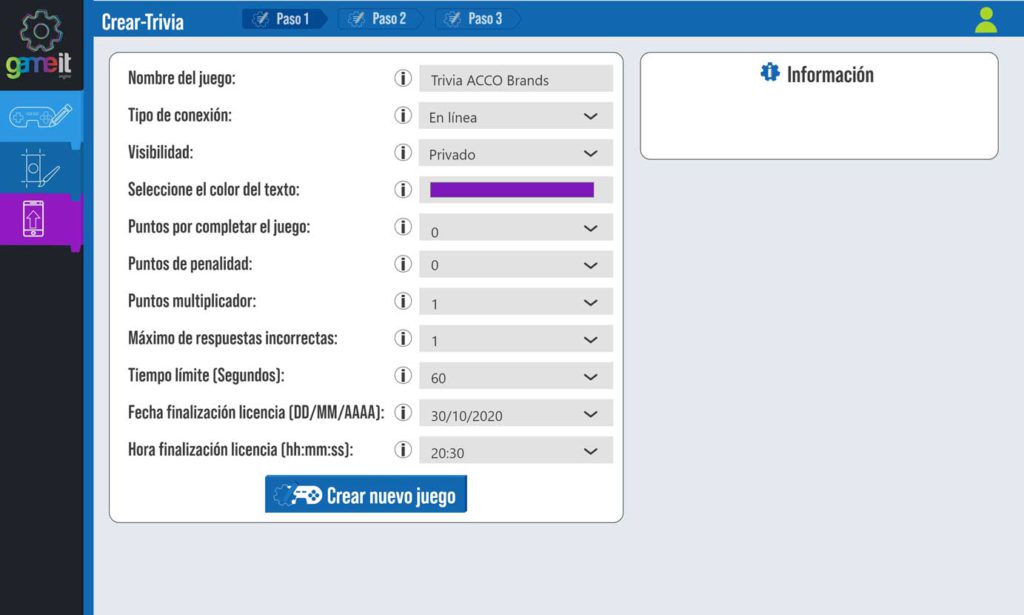 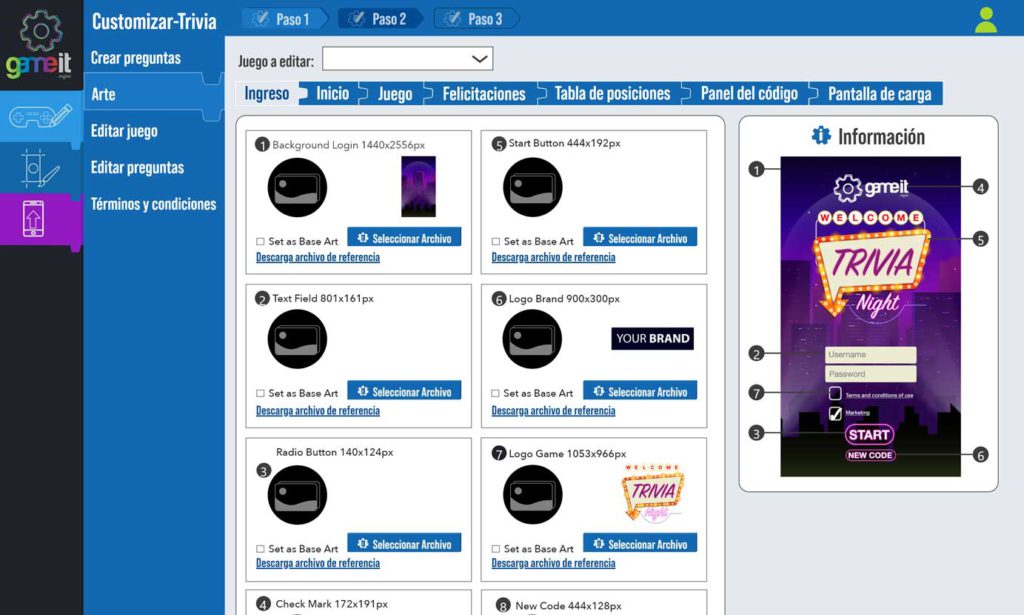 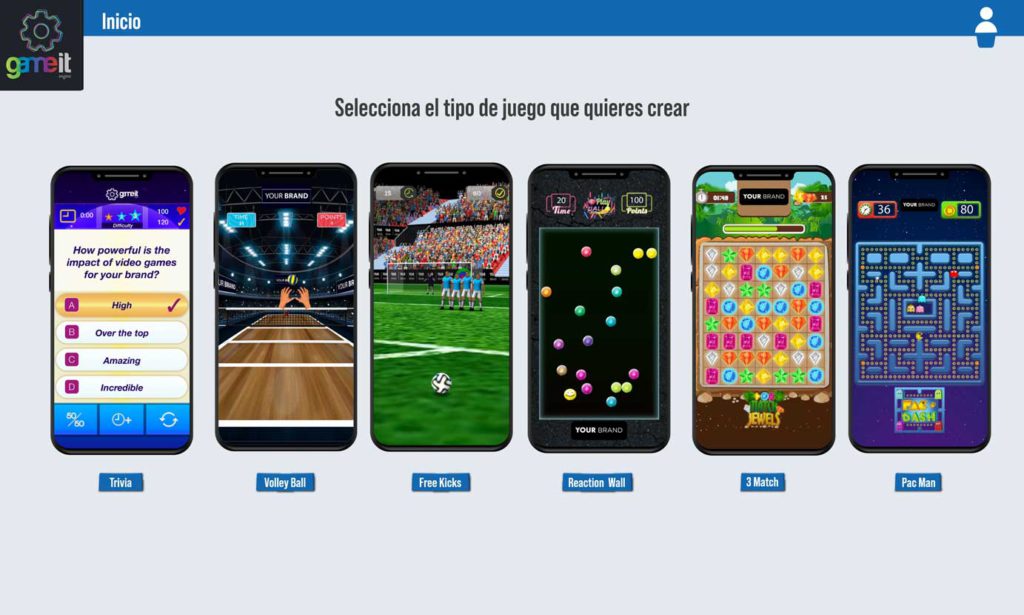 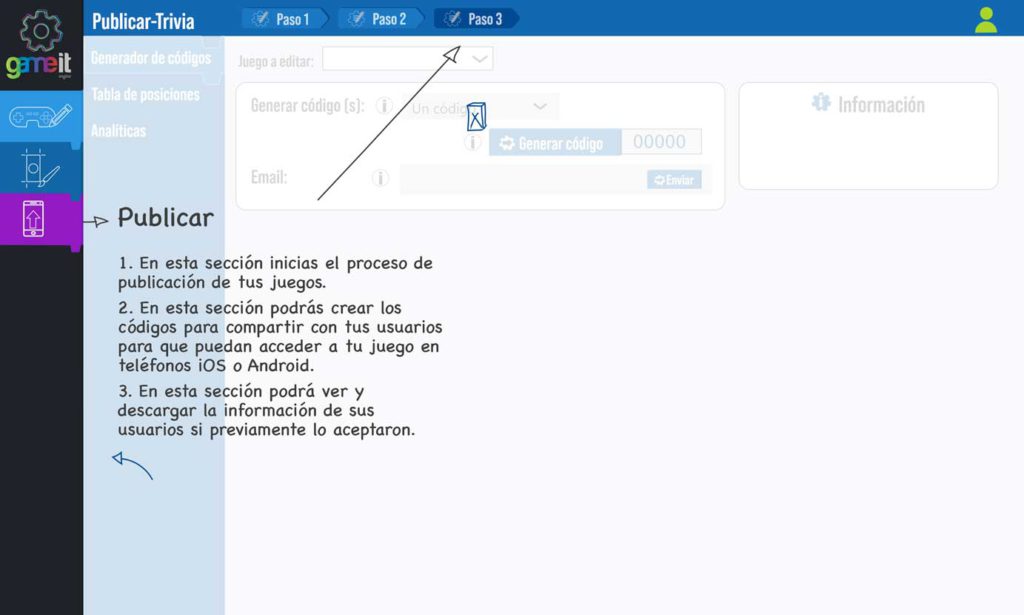 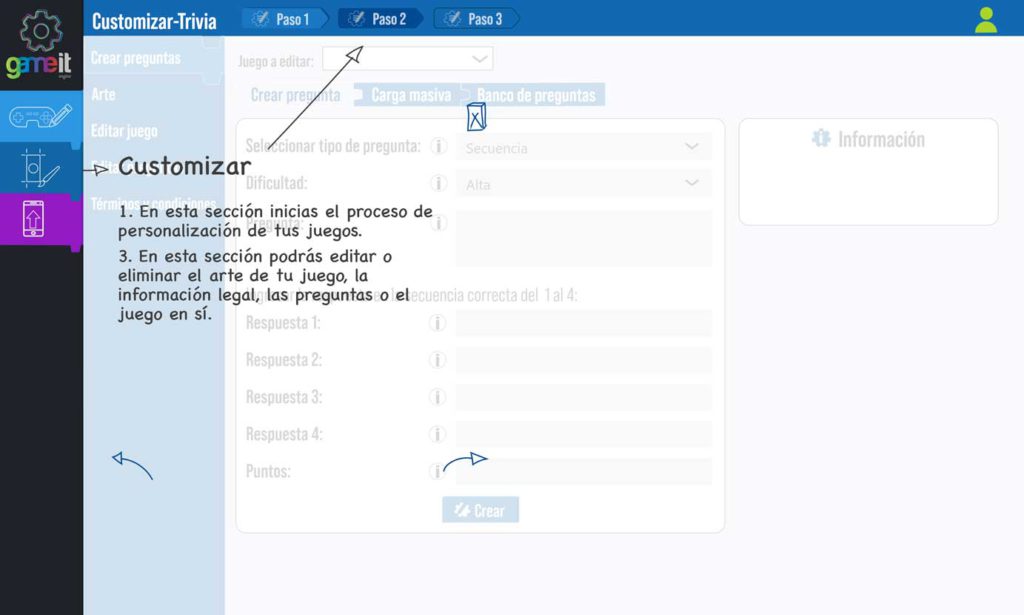 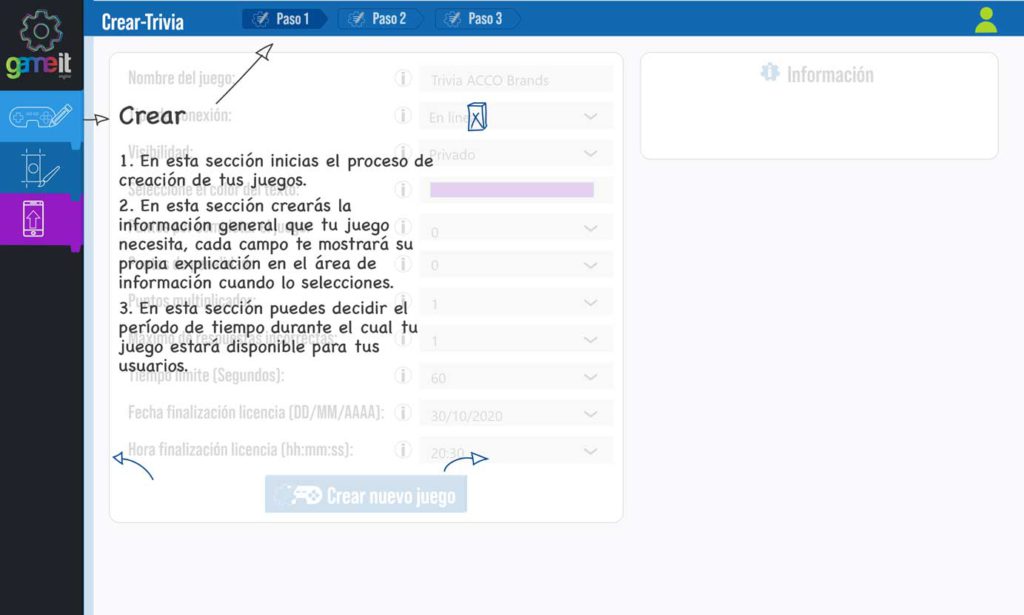 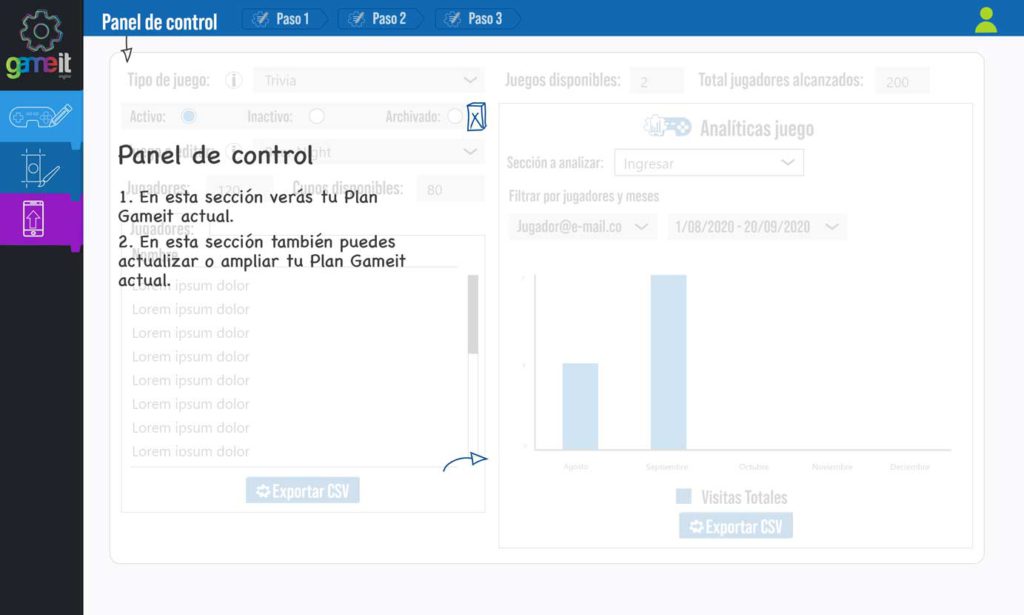 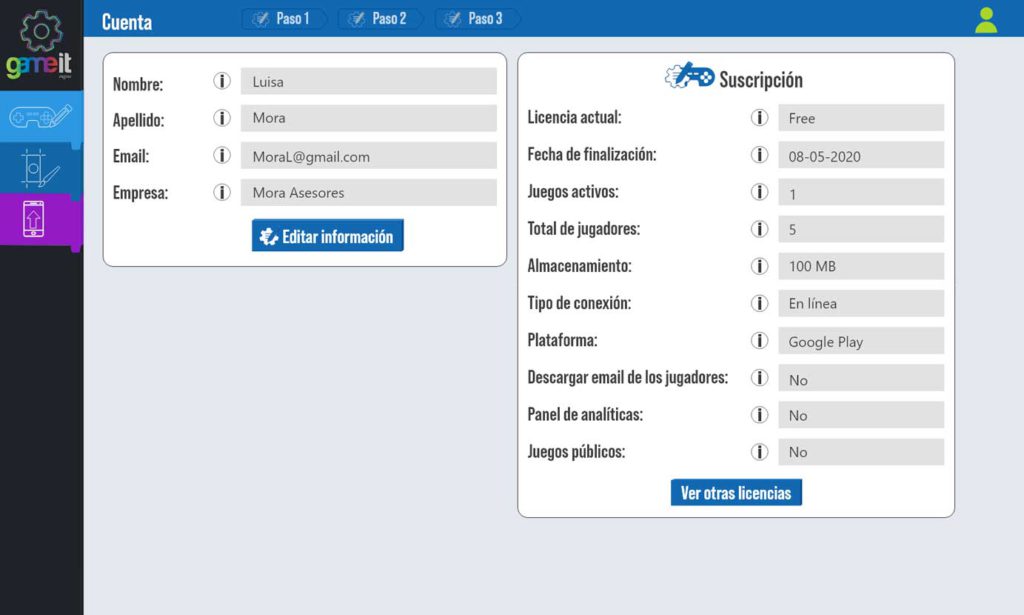