Video game made for corporate brand activation. The game can be played on a giant 55-inch touch screen or on Apple and Android mobile devices.

The objective is to form combinations of three to five gems of the same type, which when obtained, grant the player a certain amount of points. Each time a new combination is formed, they disappear, opening space for new elements, which fall filling the empty spaces and creating opportunities to score more points. The goal of the game is to score as many points as possible under certain time.

To achieve combinations, players move the gems by dragging them with their finger. They can only be moved one position up, down, right, or left.

The game has a registration screen and a leader board. Thanks to these two sections the client obtains the data of each player for marketing purposes and generates a competition between them. 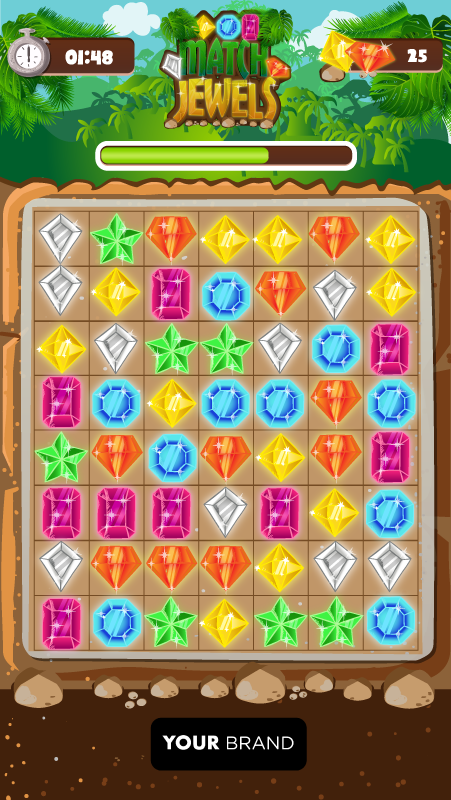 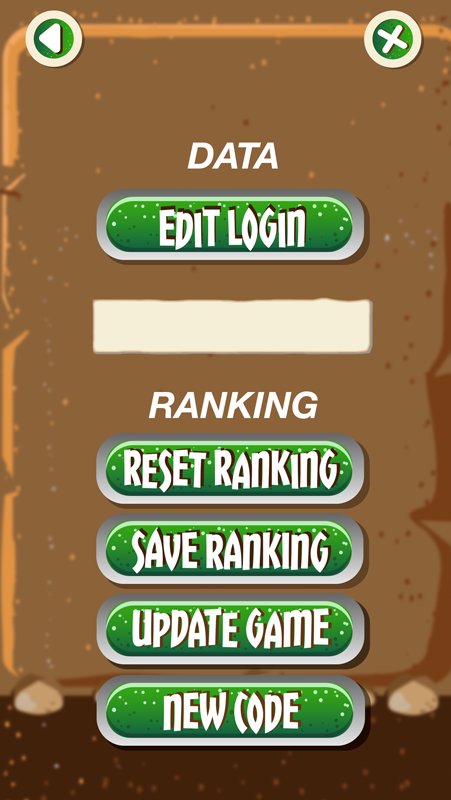 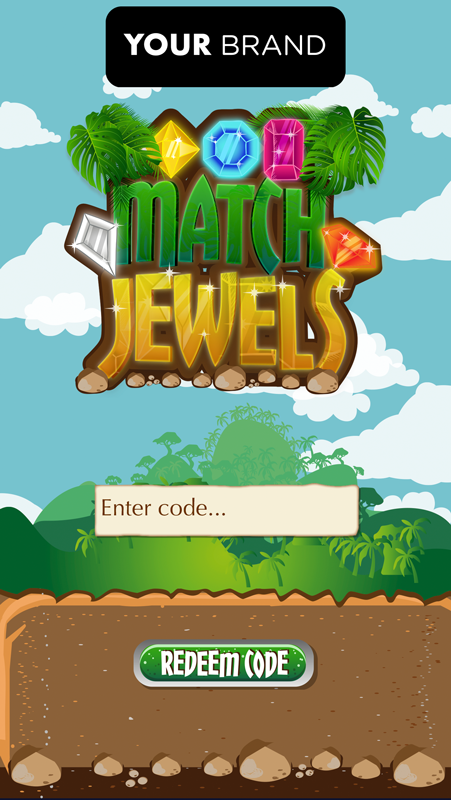 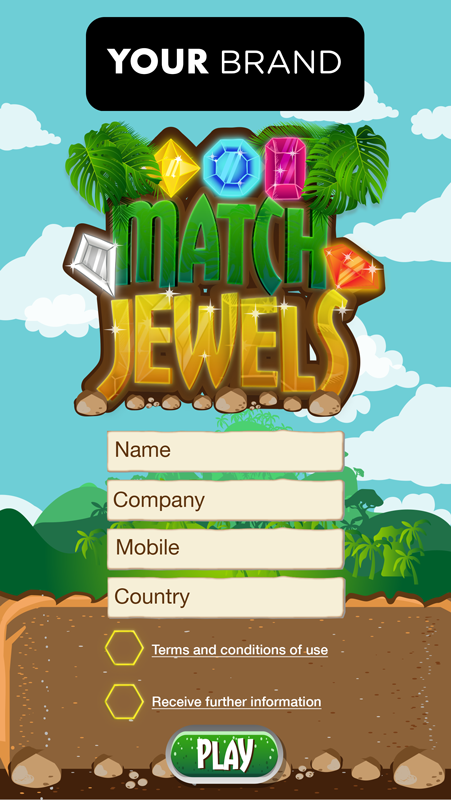 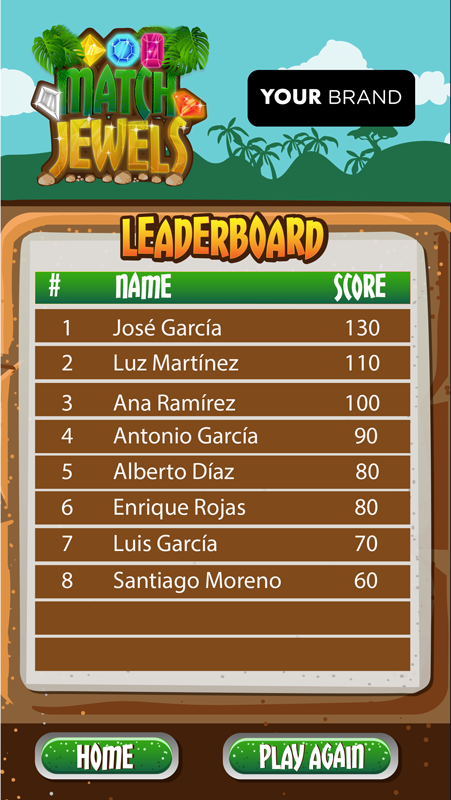 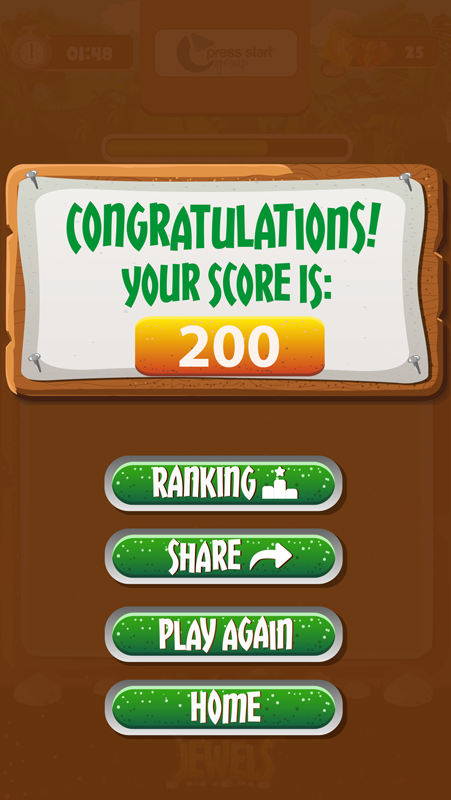