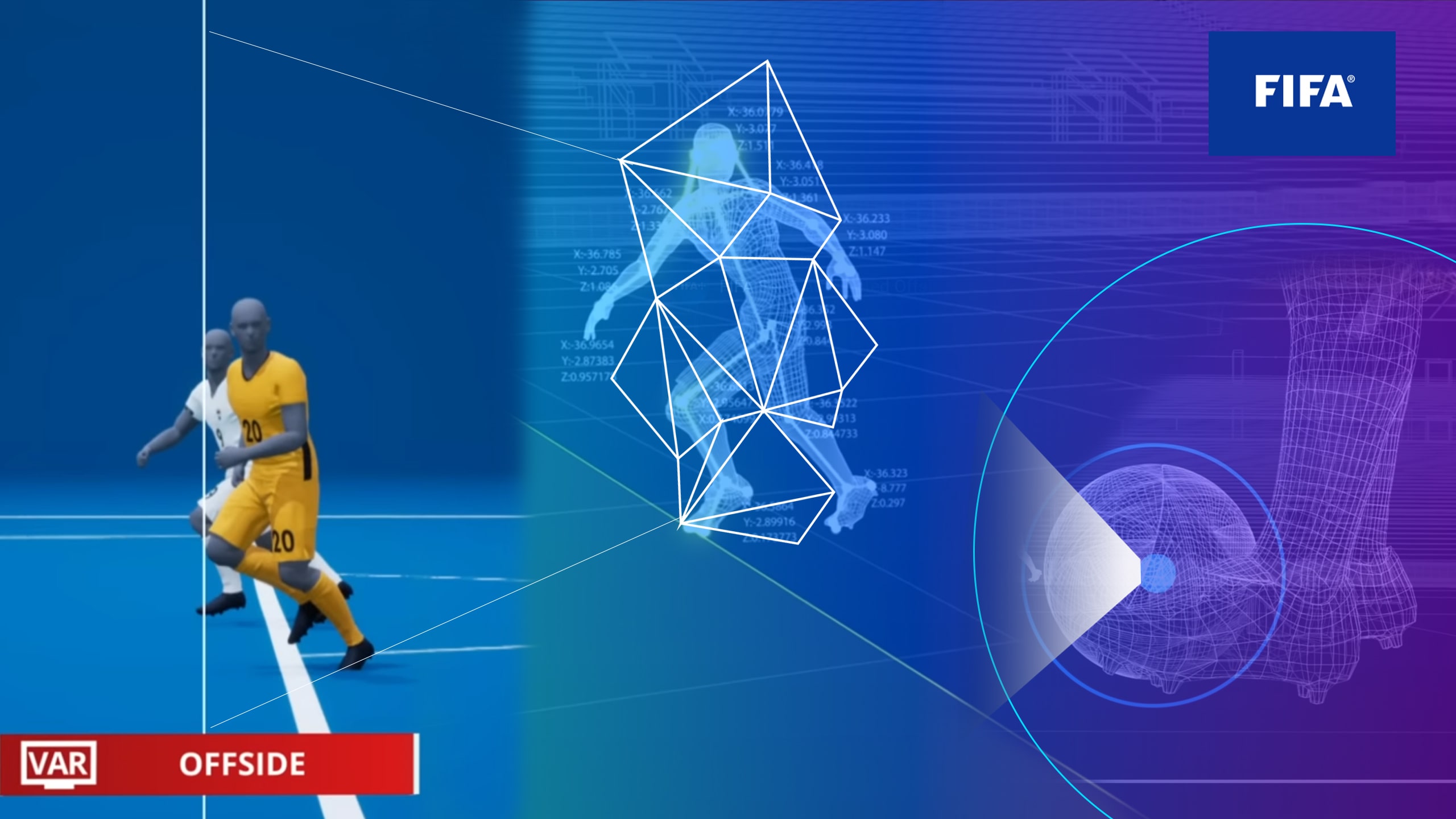 Why is Qatar 2022 classified as the “most technological world championship in history”? 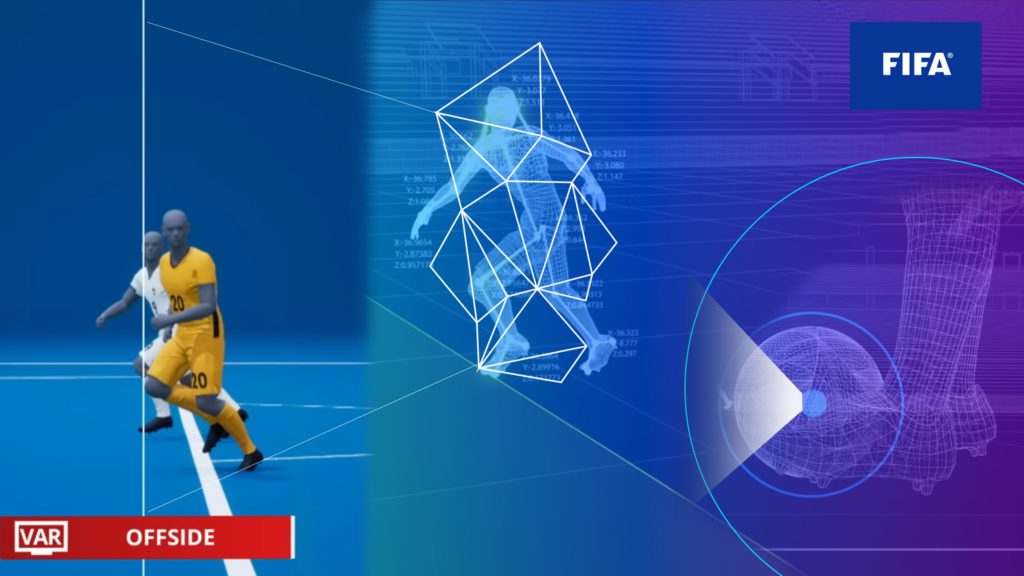 We are a few days away from the start of the Qatar 2022 World Cup, which will take place between November 20 and December 18, this will undoubtedly be the world cup with the most technology in history, since FIFA is going to implement a series of resources and technological advances that will help decision-making and avoid controversial verdicts by referees and judges, today we will show you what they will be:

In each World Cup a new exclusive version of the ball made by Adidas is released, this time in addition to the change in its image, this ball has a state-of-the-art sensor called IMU (Inertial Measurement Unit) that will accurately detect the exact moment the ball is hit. Around the field, located at various heights in the stands, there are a series of cameras and sensors that monitor the signal from this sensor, which sends its data at 500 Hz.

Cameras that detect movements from all angles

12 installed cameras will record up to 29 player positioning data at a speed of 50 times per second, together with Al Rihla’s sensor, which will make it possible to know in real time when the passer hits the ball and if the recipient is in offside position, in a semi-automated way and with the help of artificial intelligence.

If it is offside and the main referee confirms the decision, the application generates a 3D animation so that viewers can see the exact point (elbow, knee, toe, heel, etc.) that was in an illegal position.

The Evolution of VAR: The VOR

Similar to the NASA control center, in this World Cup there will be a video arbitration room (VOR) located in Doha. Through fiber optics, the signal will be received in real time from the 42 cameras to which FIFA has access in each match.

Of those 42 cameras, four are ultra-slow recording and eight are super-slow in order to be as precise as possible in decision-making.

Once a decision is made in the VOR room, it is communicated to the main referee and, if he agrees, he whistles accordingly, but if he has doubts he can go to a monitor located in the stadium to check the action.

FIFA has developed an application called FIFA Player that will be delivered to each of the World Cup players when they arrive at the venues and will allow each to see their own statistics.

The parameters that can be followed are:

• Data information pertaining to all the plays made during the game, such as the times it is offered, the times it breaks its mark to receive a ball, the times it marks an opponent who has the ball, etc.

• Physical performance parameters such as the distance covered at different speed thresholds, actions over 25 kilometers per hour or heat maps of the field to see your position during the match.

• What they have called “soccer intelligence”. Using algorithms and other data, information is provided on points where the ball is received or the pressure exerted by rivals on the player with the ball in possession.

Smart Watch that detects if the ball enters or not

Accompanied by 14 cameras in each stadium focused solely on the goal, these cameras are high-speed, a system collects the data and, in just one second, they send a warning to the referee’s watch that warns of the goal.

Without a doubt, this World Cup will be remembered for the technological diversity that will be implemented match by match, seeking more and more clean and accurate decisions from the referees. Likewise, in this orbital event, new technological trends such as virtual reality, big data will be part of the strategies of each team to beat the rival. If you want to learn more about these new trends and how to apply them beyond football, we invite you to visit our website and our portfolio. 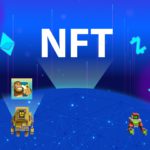 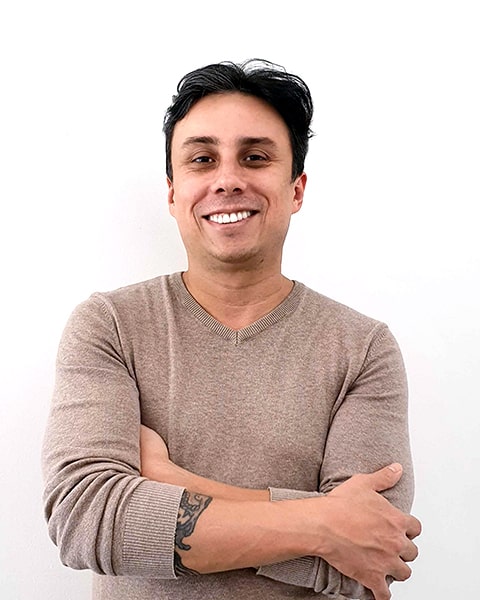